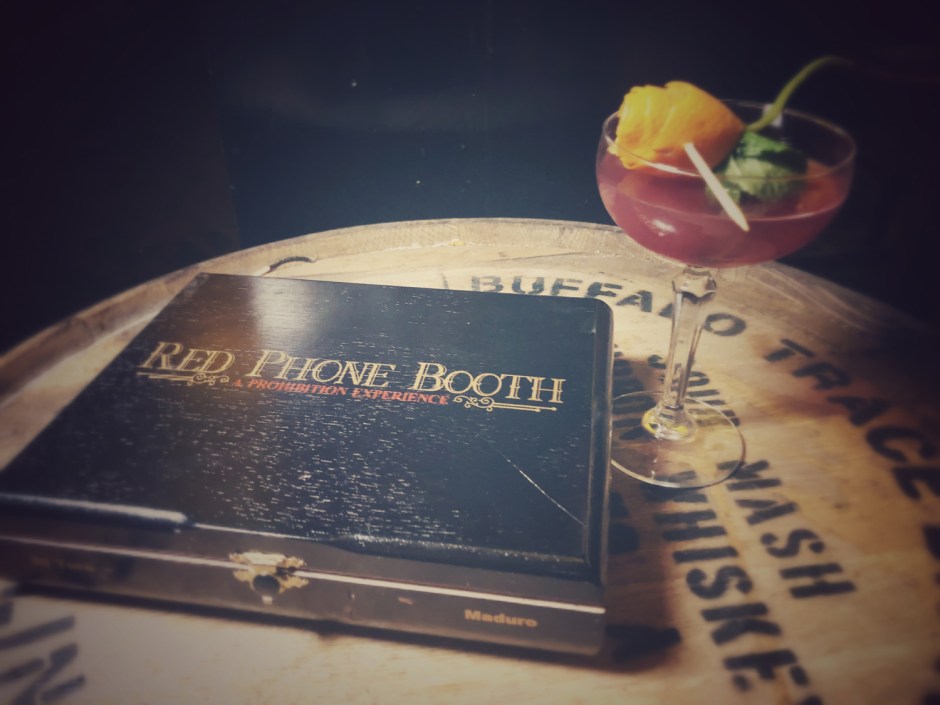 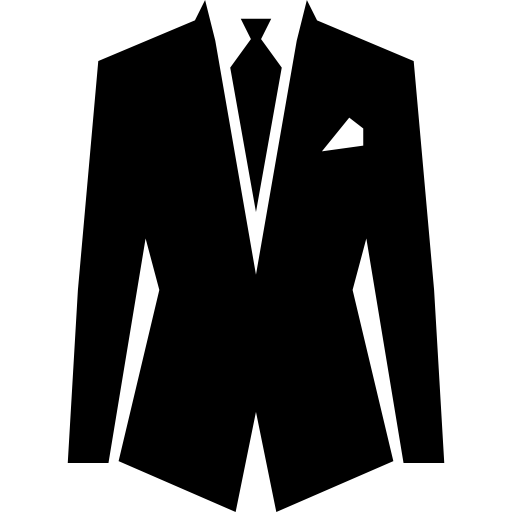 Red Phone Booth – Miami is open to the public, guests will need to secure an exclusive phone number from a member, concierge or friend and dial it into a restored London antique red phone booth to gain entry.

A Prohibition Experience In Brickell (Miami)

Located in Brickell, the financial, art and fashion center of Miami. This  location is at the exclusive 1010 Brickell. This concept features traditional Neopolitan Pizzas, Creative Rare Craft Cocktails, and a Cigar Program in a safe 1920’s speakeasy atmosphere.

For press and media inquiries, contact Tresa Halbrooks at tresa@legacy-pr.com

Located in the Brickell neighborhood of Miami, Red Phone Booth is a prohibition experience featuring classic turn-of-the-century craft cocktail selections such as Sazerac, Old Fashioned, and Boulevardier. Red Phone Booth makes the experience even more authentic with hand-chipped double reverse osmosis ice for the cleanest purest ice showcased with three Taisin ice molds, two for spheres and one shaped like a diamond. In addition to all juices squeezed fresh daily, there are several house-smoked cocktails on the menu that use mesquite or hickory wood chips bringing intense flavors to the smoky drinks.